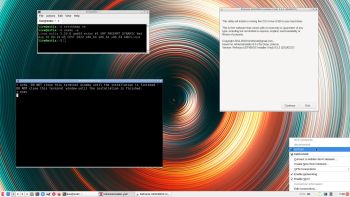 ExTiX 22.8 LXQt – Build 220814
I have made a new version of ExTiX – The Ultimate Linux System. I call it ExTiX 22.8 LXQt Live DVD. (The previous LXQt version was 21.11 from 211030). ExTiX 22.8 is based on Ubuntu 22.04.1 LTS (Jammy Jellyfish)! Ubuntu 22.04 will be supported until 2027. The best thing with ExTiX 22.8 is that while running the system live (from DVD/USB) or from hard drive you can use Refracta Snapshot (pre-installed) to create your own live installable Ubuntu system. So easy that a ten year child can do it! One other very good thing with this version of ExTiX is that it is quite light. The ISO file is of only 1820 MB, which means that you can run the system super fast from RAM. When the boot process is ready you can eject the DVD or USB stick. Use Boot alternative 3 or Advanced options… >> load to RAM.

ABOUT
ExTiX 22.8 LXQt DVD 64 bit is based on Debian Sid and Ubuntu 22.04.1 LTS. The original system includes the Desktop Environment Gnome. After removing Gnome I have installed LXQt 0.17. LXQt is the Qt port and the upcoming version of LXDE, the Lightweight Desktop Environment. It is the product of the merge between the LXDE-Qt and the Razor-qt projects: A lightweight, modular, blazing-fast and user-friendly desktop environment. NOTE: This ExTiX LXQt Build is for installation to UEFI-enabled computers. You shall use Refracta Installer for that. 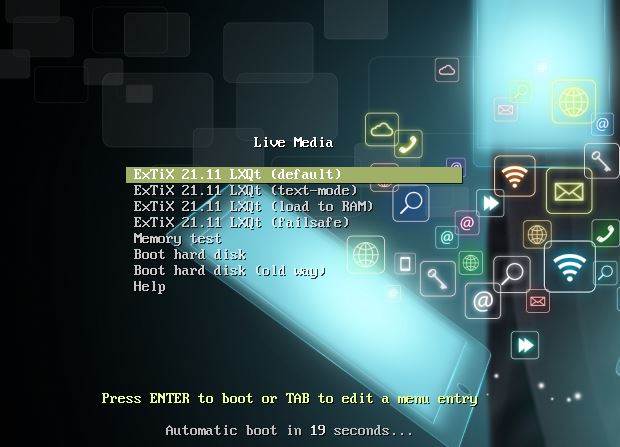 WHAT’S SO SPECIAL about ExTiX and especially the new version from 220814?
1. The ExTiX ISO’s are ISO-hybrids, which means that they can very easily be transferred (copied) to a USB pen drive. You can even run ExTiX from the USB stick and save all your system changes on the stick. I.e. you will enjoy persistence!
2. Another big improvement is that both ExTiX versions can run from RAM. Use Boot alternative 3 (load to RAM). When the system has booted up you can remove the disc (DVD) or USB stick. You’ll need least 2 GB RAM to run ExTiX that way. Running from RAM means that the system will run faster than from a DVD or a USB stick. Everything will be super fast I would say! Especially since the ISO file is of only 1820 MB!
3. ExTiX 22.8 LXQt is very stable. All packages have been upgraded to the latest version by 220814.
4. I’ve replaced kernel 5.14.12-exton with kernel 5.19.0-amd64-exton with all Debian patches.
5. I have replaced Ubuntu’s installation program Ubiquity (live installer) with Refracta Installer. It works very well. I.e. a new user (your user) will be created during the installation process and you’ll get a chance to change root’s password. Just start the installer from the menu under System.
6. The best thing with ExTiX 22.8 is that while running the system live (from DVD/USB) or from hard drive you can use Refracta Snapshot (pre-installed) to create your own live installable Ubuntu system.
7. When running ExTiX 22.8 in VirtualBox you can do so in full screen since VirtualBox Guest Additions are pre-installed. Watch this screenshot. 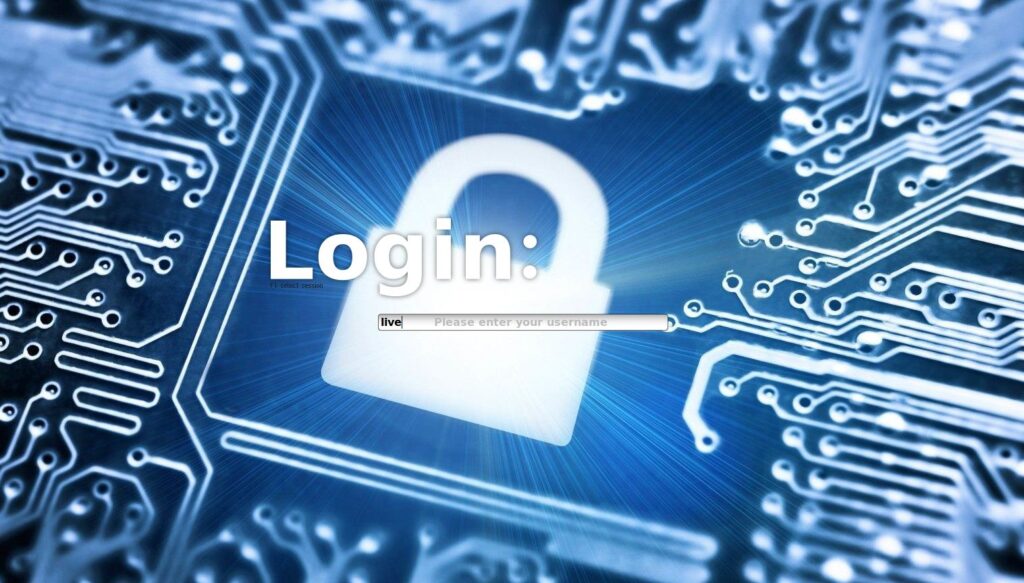 Used KERNEL
My special kernel 5.19.0-amd64-exton with all Debian patches.

Install ExTiX to hard drive
Just start the install program Refracta Installer from the LXQt Menu/System (Install from a live CD to your system). Then just follow the instructions. NOTE: If you want to install Grub as bootloader while installing ExTiX on a not UEFI-enabled computer you’ll have to replace grub-efi-amd64 with grub-pc. Just run the command sudo apt-get update followed by sudo apt-get install grub-pc before you start the install program Refracta Installer. In the end of the installation you will be asked if you want to chroot into your installation partition and install Grub. Do that. Then run the commands grub-install /dev/sda followed by update-grub. Watch this screenshot. NOTE: As regards Build 22.8 you don’t have to install replace grub-pc with grub-efi-amd64. Just chroot and install Grub.

Important about Refracta
You can use the Refracta Snapshot (pre-installed in ExTiX 22.8) for creating your own installable Ubuntu 22.04.1 LTS Live DVD once you have installed ExTiX to hard drive. I mean change everything and then create a whole new Ubuntu live system. Start Refracta Snapshot from Menu >> System >> Create a live CD snapshot of your system. You don’t even have to install ExTiX to hard drive before you can use the Refracta tools. If you have plenty of RAM you can create a new (your own!) Ubuntu system while running ExTiX from DVD or a USB stick. Please note that the whole Refracta process (creating your new ISO) will only take 10 – 30 min! You’ll find the ISO in /home/snapshots. The whole thing is very simple. Watch a slideshow showing how easy it is to use Refracta Snapshot.

Spotify
You may want to install Spotify in ExTiX. Just go ahead. It’s very easy. When running ExTiX 22.8 live or from hard drive you can just install Spotify with the command sudo apt-get install spotify-client. Watch a screenshot when Spotify is running in ExTiX KDE.

You can also download ExTiX 22.8 from the Swedish Linux Society.